When it comes to your oral health, it’s important that you find a dentist in Long Grove that you can trust to help you take care of your mouth. We are proud to have these esteemed doctors with us, and we are excited for you to learn more about them!

Some of the many reasons why patients prefer Associated Dental Specialists of Long Grove include:

We have affiliations with Loyola University, Northwestern Community Hospital, Ann and Robert Lurie Children’s Hospital, Northwestern University and more. By providing a wealth of resources these associations allow us to offer the finest care. 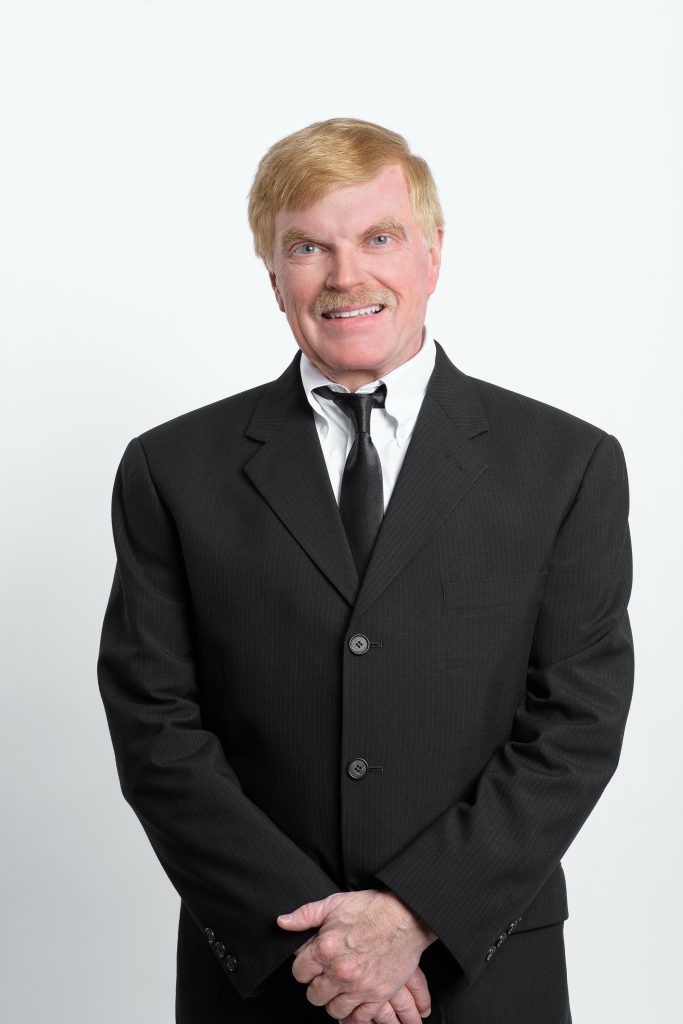 Dr. Cannon opened Associated Dental Specialists of Long Grove in 1981. He has served as the president of the Illinois Society of Dentistry for Children, and a member of the International Association of Pediatric Dentistry. In addition to maintaining a large private practice in Chicago, he has lectured as the keynote speaker at many international and national meetings and presented to a large number of local and state dental societies.

Reach out to our prestigious doctor today by calling (847) 634-6166. We look forward to taking care of your teeth!

Dr. Cannon became a faculty member of Northwestern University Dental School after earning his Masters in the specialty of Pediatric Dentistry and completing his hospital residency. He is currently a Professor at the Feinberg School of Medicine, Department of Otolaryngology – Division of Dentistry. He also is the Research Coordinator for the Pediatric Dental Program at the Ann and Robert Lurie Children’s Hospital of Chicago. Dr. Cannon has 40 years of experience in pediatric dentistry and has presented lectures at the University of Athens, Greece, Sao Paulista State University, UNESP, Aracatuba, Brazil, University of Texas- Houston, University of Alabama-Birmingham, University of Southern California, Louisiana State University, UCLA, and many other institutions world-wide. Dr. Cannon has lectured extensively on many oral health topics including evolutionary oral medicine, the gateway microbiomes, biologic and bioactive dental materials (patents owner), probiotics, and all aspects of everyday Pediatric oral health. Dr. Cannon has humbly accepted two invitations by the Karolinska Institutet, first to the Nobel Forum (2016) and secondly to the Nobel Assembly (2017). Most of all, Dr. Cannon is the proud father of five, all of whom are very accomplished. He is also a very proud grandfather!

He has presented his research and clinical expertise to numerous organizations including: The University of Illinois, Chicago Department of Pediatric Dentistry UNESP in Aracatuba, Brazil Sao Paulista State University Distinguished Clinician at the USC International Restorative Symposium

Dr. Mark Cannon has been assisting in establishing Autism Spectrum Disorder research at Northwestern University as part of the Kilee Patchell Evans Autism Research Group, directed by Dr. Derrick MacFabe. Dr. Cannon works with the Special Infectious Disease Laboratory at Ann and Robert Lurie Children’s Hospital, concentrating on the effects of polyols on the microbiome, especially the specific changes in the gut microbiome that occurs in A.S.D.

About the Family Dr. Cannon is extremely proud of his children’s successes, that include: Ryan: He is now an Air Dispatch Controller living in St. Louis. Ryan was a captain, assigned to “Screaming Eagles,” the famous 101st airborne. He has also served two overseas tours, including a tour stationed at F.O.B. Wolverine, Afghanistan. Michelle: His youngest daughter, Michelle, is a Pediatric Intensive Care Unit nurse at Vanderbilt Children’s Hospital, living in Nashville, TN. Andrea: Dr. Cannon’s daughter works in Minneapolis and is married to Jim, who is attended the Law School of the University of Minnesota and is a much respected, bright attorney. Andrea graduated with a psychology degree with Honors from Northwestern University. They have a one-year-old son, Henry. Christopher: Dr. Cannon’s middle son graduated Summa Cum Laude from the University of Missouri, Columbia, and is stationed out of Fort Drum, New York, with the 10th Mountain Division. He is a 2nd Lieutenant and aviator, flying Blackhawks and assigned to the 10th Air Combat Air Assult out of Fort Bevoir. Keith: Youngest son Keith is in graduate school in Mathematics and has graduated from the American University in Paris with Honors. Keith is also very involved in the effect of diet on behavior and health. Keith is very talented in music and enjoys mathematics, plus the rigors of mathematic theory. Dr. Cannon enjoys music and has learned how to play many different instruments. He also enjoys cooking, attending professional sporting events with his colleagues, and restoring classic vehicles. 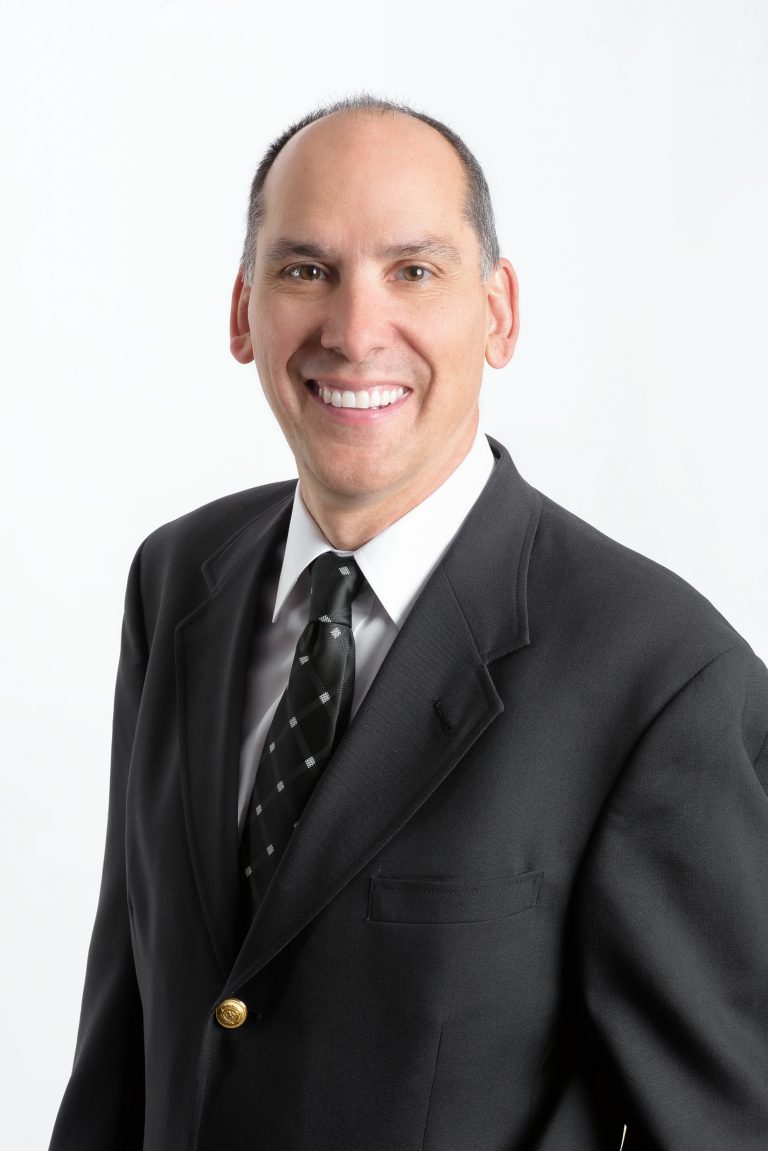 Dr. Durbin has an honorable educational background, which includes:

Actively Involved in the Dental Community

Dr. Durbin is married to Dr. Renee Pappas, a general dentist who practices in Arlington Heights. Dr. Durbin met his wife in dental school and they were married shortly after graduation. They have two children, Kristen and Peter. Kristen is a senior at the University of Notre Dame, majoring in American Studies and Pre-Professional studies. She is the News Editor of the Observer, the student newspaper at ND. She spent this past summer living in El Salvador, working at low-income medical clinics in rural areas near San Salvador.

Peter is a sophomore at the University of Notre Dame, majoring in Science-Business, the fastest growing major at the university. He also writes for the Observer and participates in intramural football and volleyball, and is on the Ultimate Frisbee team.

Dr. Durbin takes on a large role at the Des Plaines Lions Club. He has been a proud member since 1991 and has served two presidential terms. Dr. Durbin has served in several ministries, including a three-year term as Chair of the Parish Pastoral Council. 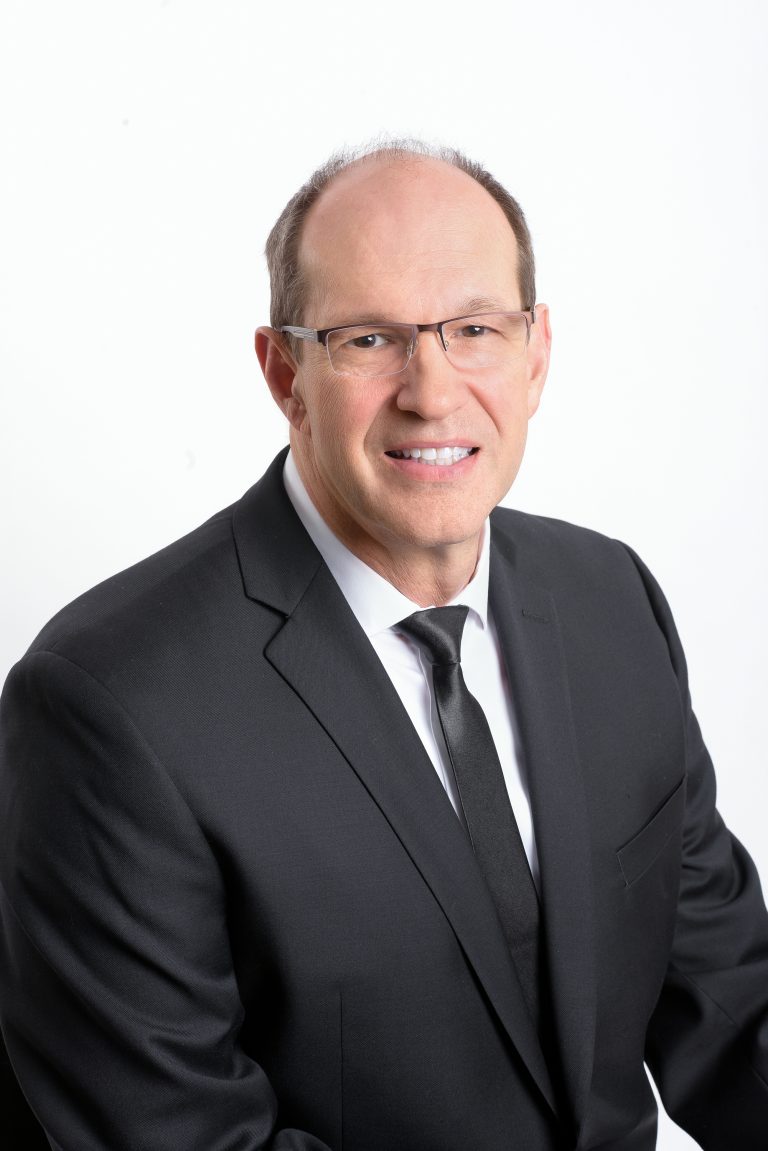 Our premier doctor has an impressive educational background that includes:

Call (847) 634-6166 to learn more about our Pediatric Dentist at Associated Dental Specialists of Long Grove!

As a faculty member of Loyola and a staff member at Chicago’s Ann and Robert H. Lurie Children’s Hospital, Dr. Tylka lectures on various aspects of pediatric dentistry. Our experienced doctor enjoys the mentoring of new dentists and has been honored for his contributions with many awards. Dr. Tylka is also proud to have received Loyola’s Dept. of Surgery, 2010, Part-time faculty of the year award.

After receiving his specialty certificate, Dr. Tylka was a proud member of Loyola’s Dental School faculty, where he enjoyed his full-time pediatric dentistry teaching position. He was given the role of Loyola’s Director for the Division of Pediatric Dentistry in 1990 and remained in this position for three years. He was excited to join Associated Dental Specialists of Long Grove after achieving Diplomate status in the American Board of Pediatric Dentistry in 1993. 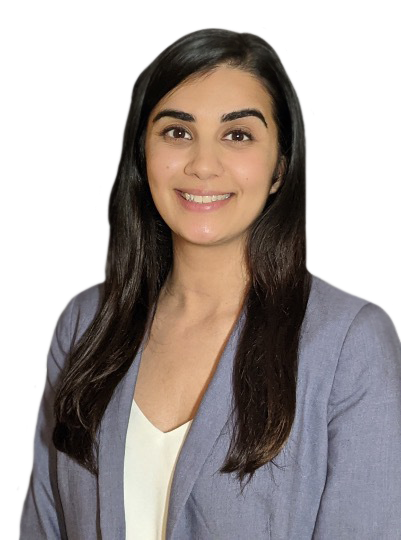 Dr. Katwala attended and received her undergraduate degree from the University of Illinois at Chicago with a B.S. in Biology and a minor in Anthropology. Dr. Priya Katwala was born and raised in the suburbs of Chicago.  She pursued and completed a Masters in Biotechnology at Rush University. She received her doctor of dental medicine at University of New England. Upon graduation, she was recognized for her skill set and professional demeanor by receiving the Bryan Stone Award from the Dental Line Network in special patient care. Dr. Katwala completed a 1 year General Practice Residency at Brookdale Hospital, which allowed her to excel in specialized training in emergency medicine, hospital based dentistry, and in the caring for special needs patients.

Her pursuit of education in pediatric dentistry brought her to Jamaica Hospital Medical Center located in Queens, NY, where she successfully completed a pediatric dental residency. She was trained in sedation, behavior management, and became certified in frenectomy/laser dentistry as well as interceptive orthodontics.

Dr. Katwala is thrilled to be back in the Chicagoland area with her family and friends to serve pediatric patients in the community. In her free time, Dr. Katwala enjoys gardening, playing tennis with her husband, hiking, watching Formula 1 racing, and cheering on Chicago sports teams.